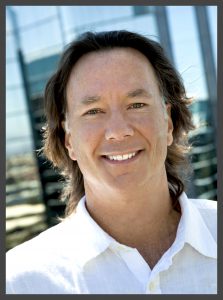 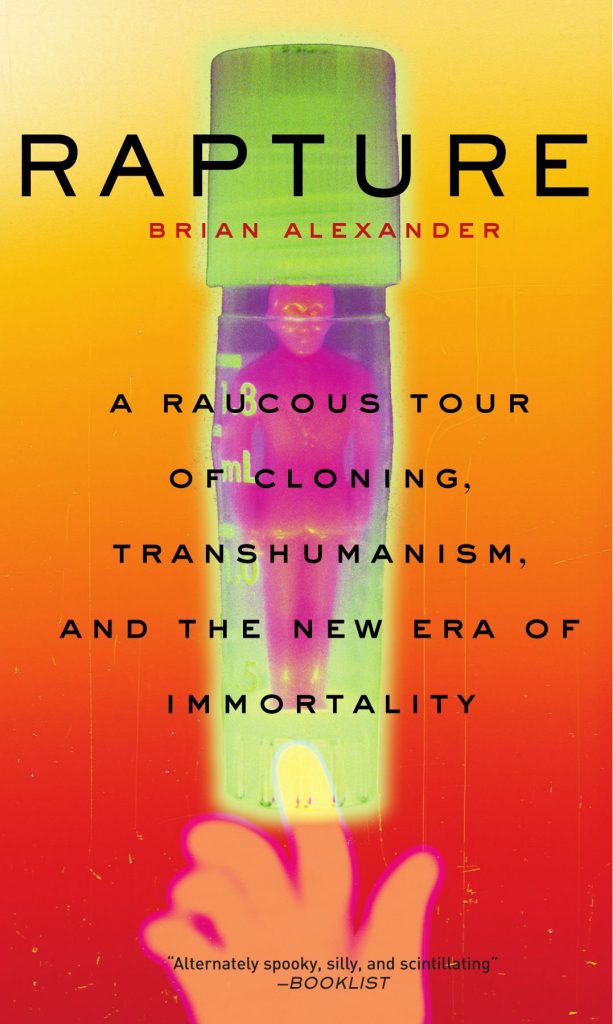 “Written for the lay reader, this exploration of the fringe science of biotechnology is alternately spooky, silly, and scintillating.”
Booklist

“Though sympathetic to his subjects and their work, Alexander casts his tale in shades of gray rather than in black and white, and the result is a nuanced portrait of the intersection of idealism, capitalism, politics and science on the frontiers of biotechnology that will leave readers eager to see what the future might hold.”
Publisher’s Weekly

“Alexander has the same gonzo style, the same wicked humor and, most of all, that Mambo Chicken sensibility — a combination of ironic detachment and sheer bafflement at the hubris of these over-the-edge scientists.”
Carl Elliott, The American Prospect

“In Rapture: How Biotech Became the New Religion, journalist Brian Alexander provides a fascinating and funny travel guide through the cutting-edge world of genetic engineering.”
James Pethokoukis, US News and World Report

“With RAPTURE, Alexander has become the voice of biotechnology for the 21st century.”
Glenn McGee, author of BEYOND GENETICS